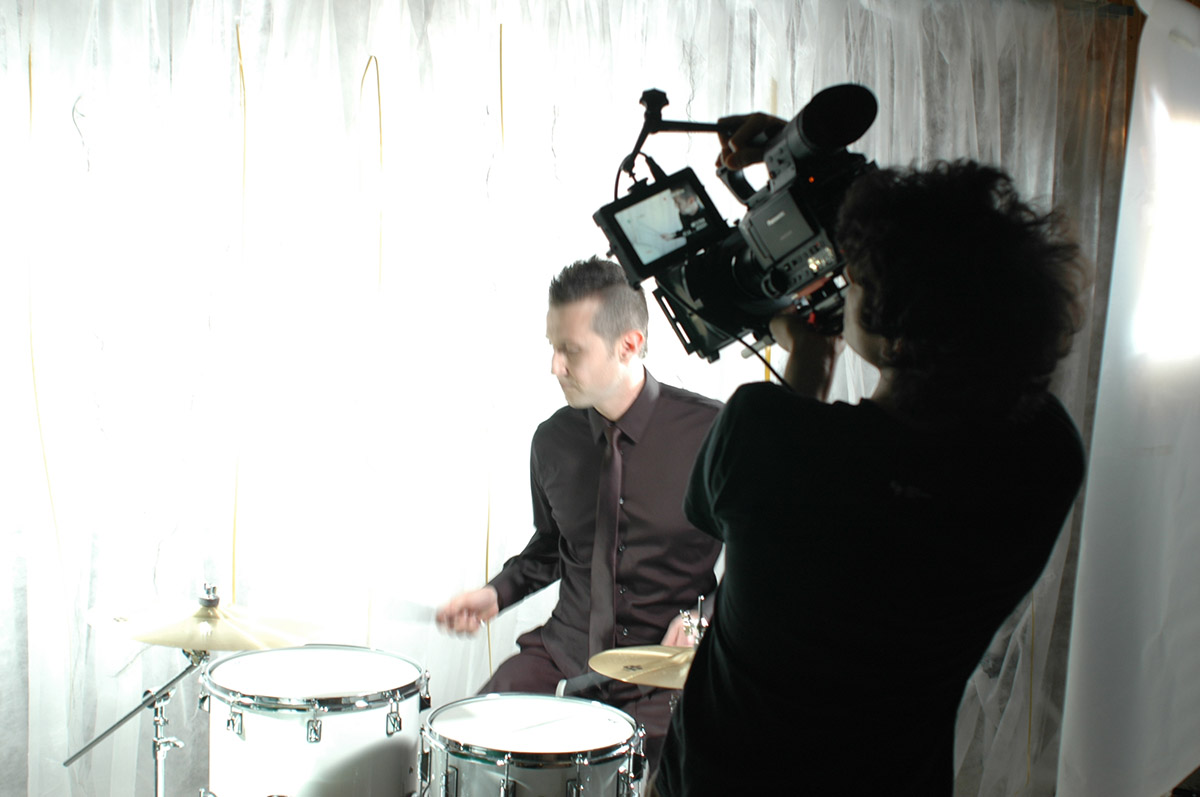 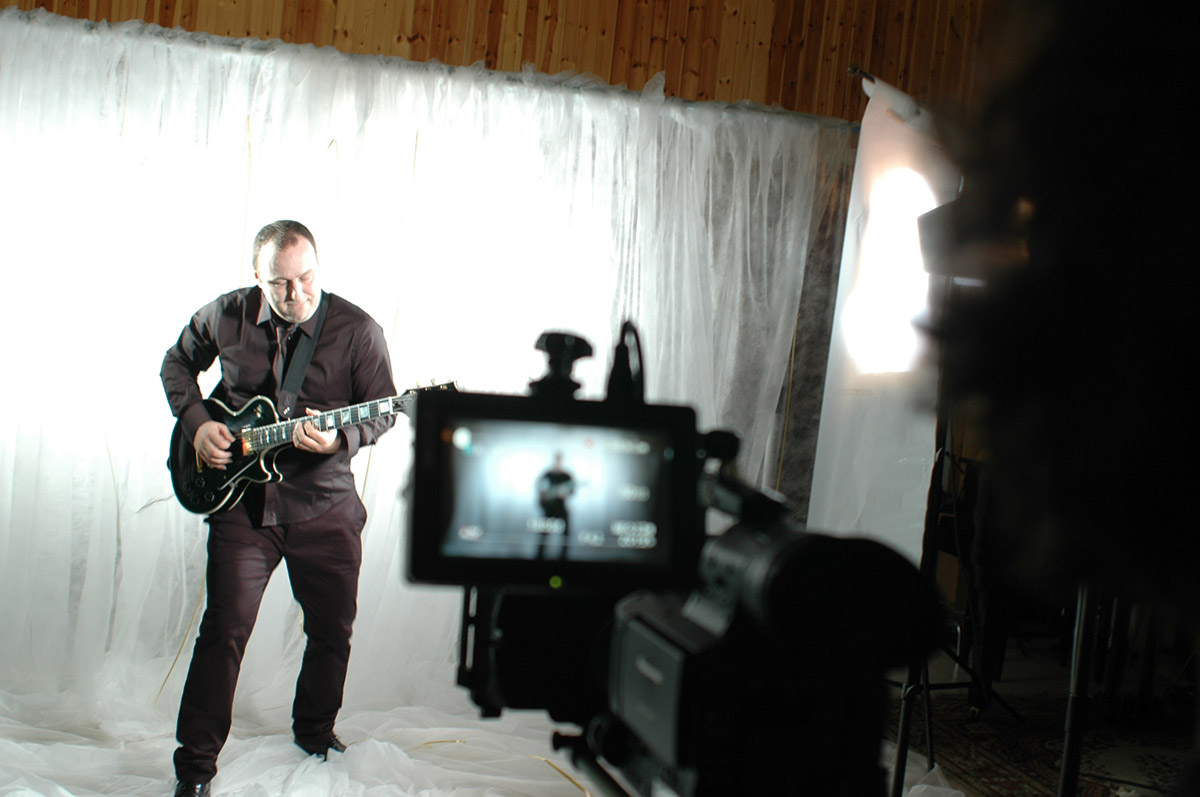 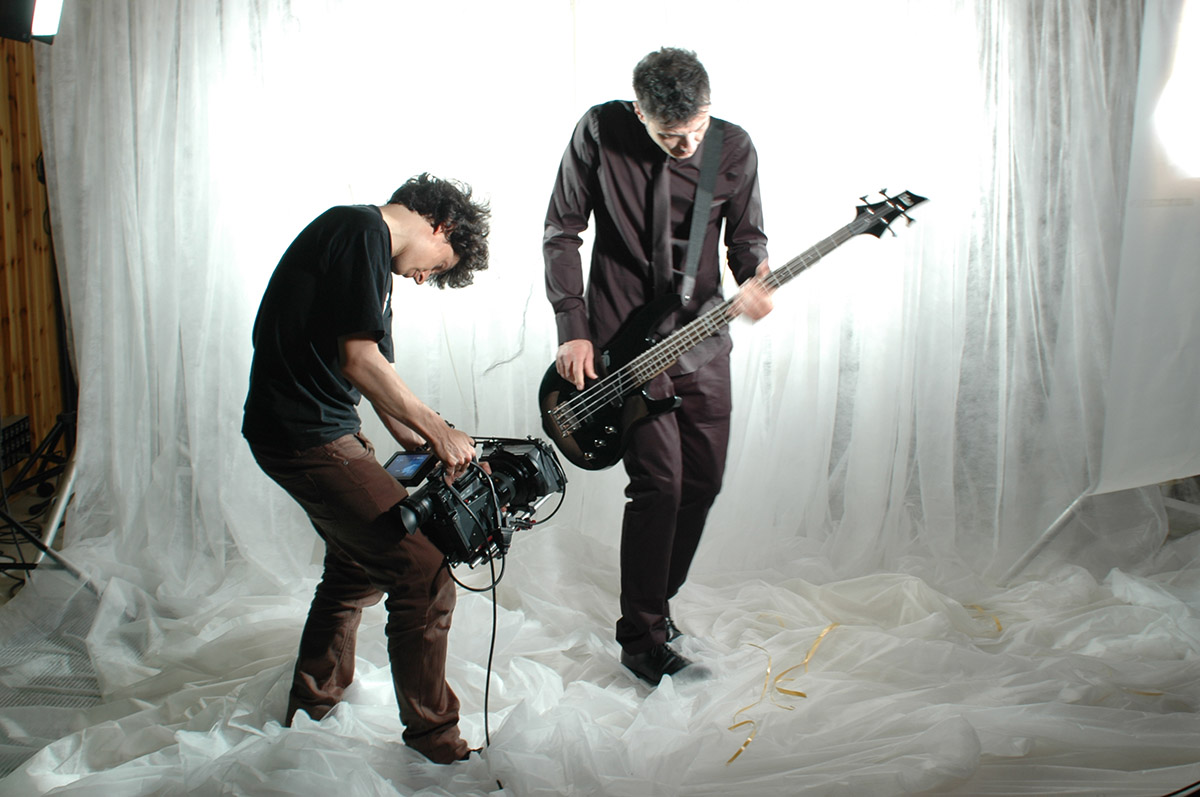 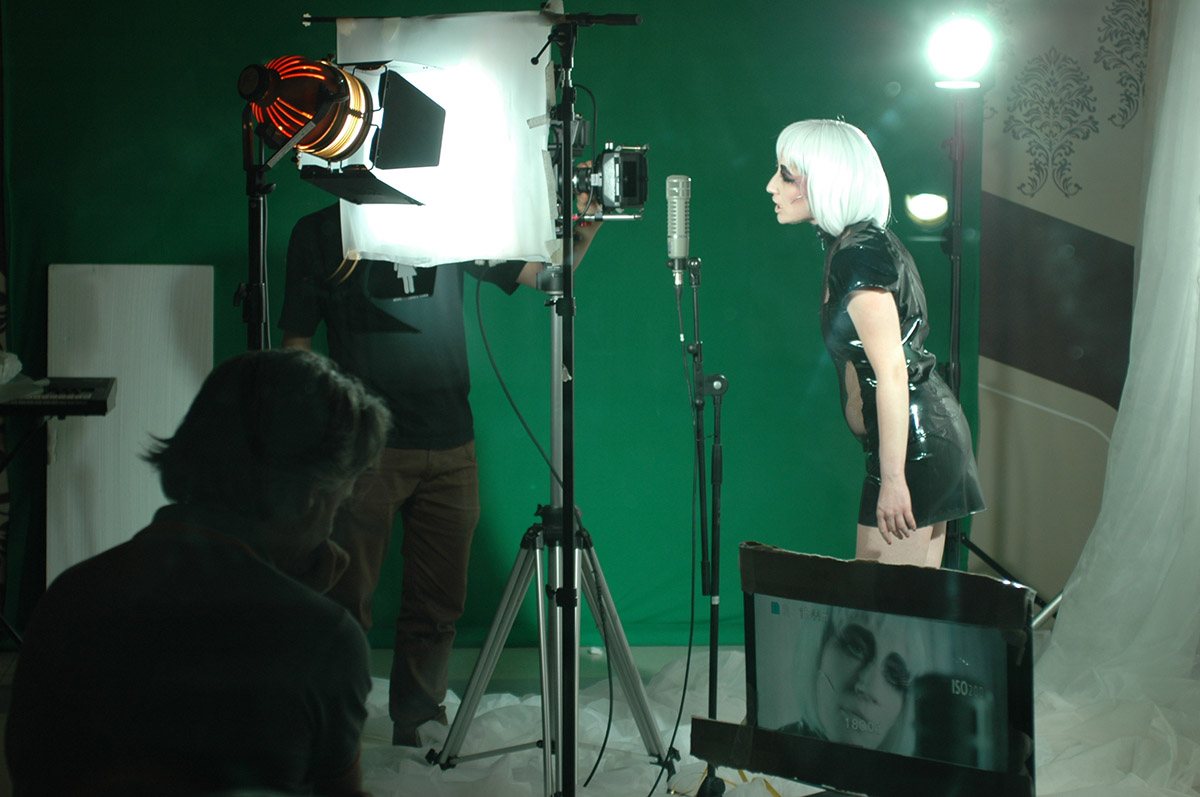 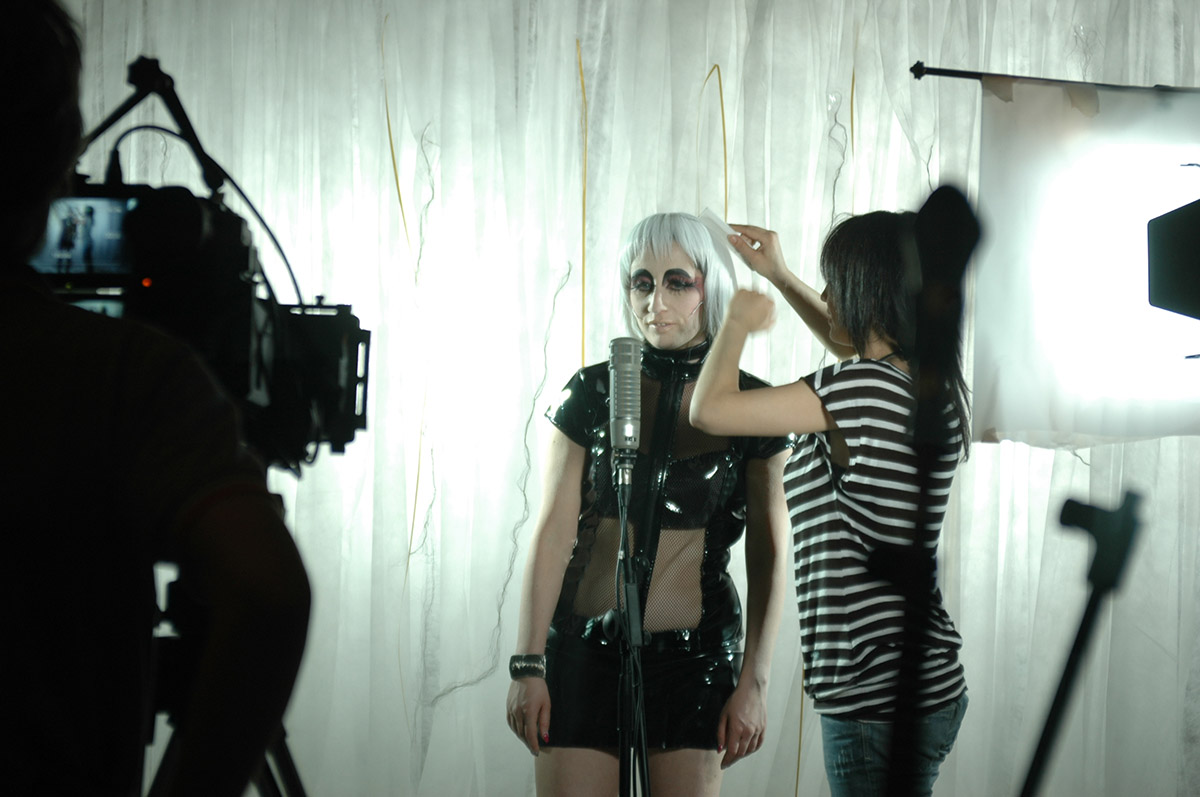 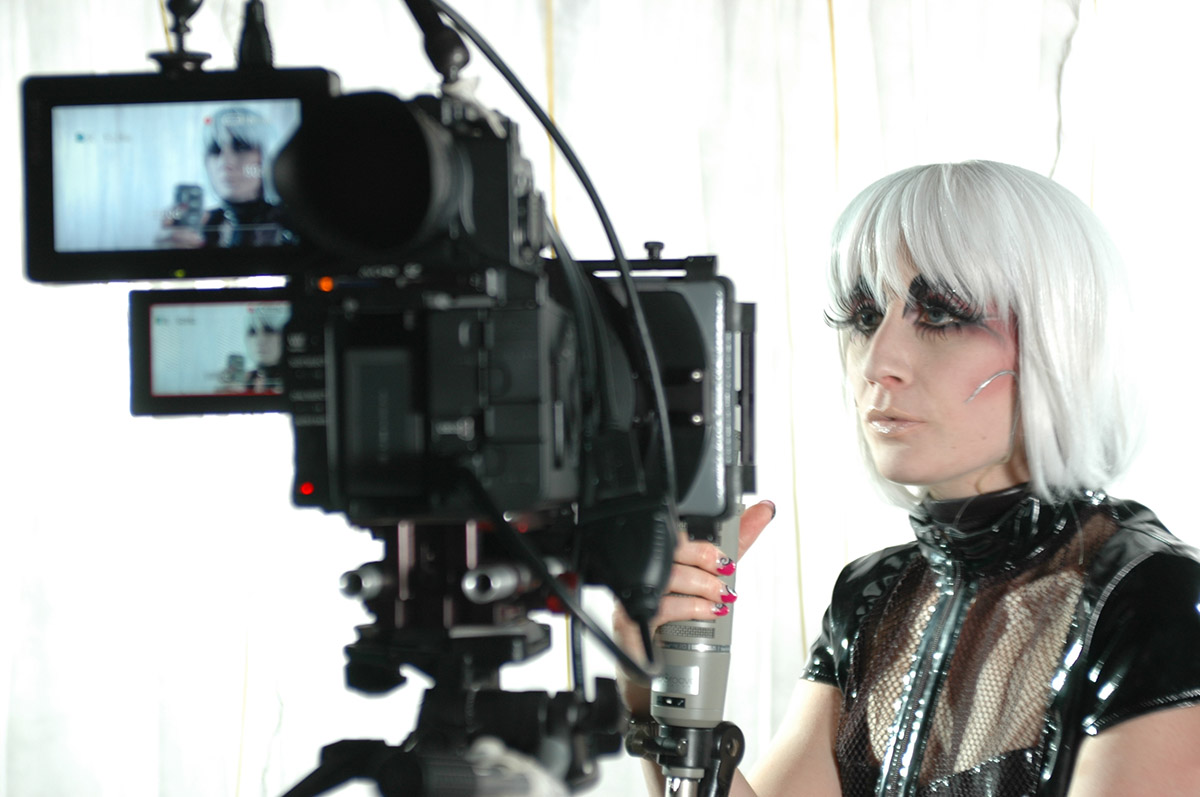 Five dangerous minds give birth to Clearspot in 2009. Inspired by Queens of the Stone Age, Radiohead, as well as the electronic and underground world, the band finds its own identity thanks to the lyrics and melodies of MC – leader and singer – along with Max and K’s guitars, Diego’s bass, and Ale’s drumming.

Traditional Hate Songs is their first record: the entanglement of love and hate is the main protagonist of the songs, as it hides a world in which relationships are morbid and violent. Examples of this are the desire for revenge of the single TLS through its final cry “Return me the ring”, the pain that is generated by non-reciprocated feelings which is portrayed in Wrist, the deep discomfort that is described in Dry Your Eyes. As if you were to say: there’s nothing more dramatic than an everyday love struggle. Despite the pain and desperation that are within each song, there is also a wish for rebellion and hope. Even if the relationship with the loved one is unhealthy, the air feels clean and sweet. The strong irony of The Killer ends the rebirth process.

Warning: use your head and heart if you want to listen to Clearspot. Be careful though… it might hurt! 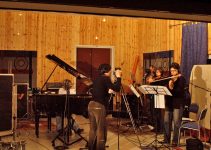 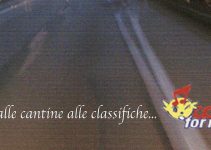